This is a pic of me having the time of my life on set ;)

Whether writing, directing, producing, or all 3 storytelling is my life. It all began with a Bachelor of Science in Radio, Television, and Film from the University of Texas and working freelance at several studios and production companies all over Texas. The Overman, my UT senior thesis and professional short film debut, won The Accolade Competition Award of Merit and was a Semi- Finalist in The Action/Cut Competition in 2011. That same year I founded San Austin Productions where I've worked with companies like Ferrari, UPS, IFC Channel, Prevention Magazine, WP Engine, and Saatva Luxury Mattress.

Most recently I wrote/directed/produced my feature film debut, the heist thriller NO LOSS // NO GAIN. When not traveling and developing new projects, I suffer from coffee addiction, book hoarding, and Cinephilia.

CHECK OUT MY RECENT WORK 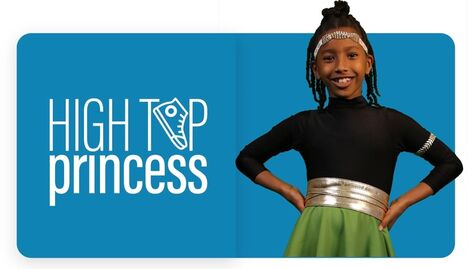 Logline: A war-torn WWII veteran working for the CIA,  is on a stakeout assignment during 1979 Cold War tensions, when he stumbles into a web of deception and assassination, forcing him to question his allegiance.

95 pages | by Christian Rousseau based on idea by Danny Aguilar

Logline: When a compassionate doctor with a dark secret, unknowingly releases a demonic force on her Filipino town, she seeks the help of a priest to liberate their souls.

Logline: High school senior, Bridget Fujiwara, must discover the origin of the  alien bio-electromagnetic organism infecting her before she is torn apart, accidentally blows up her high school with her newly grown pulse hand canon, or worse: misses homecoming. 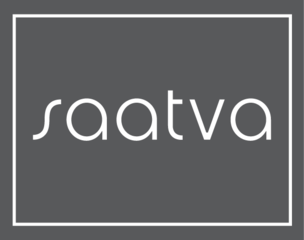 Logline: America wakes up to untraceable 3-D printed handguns & bullets free of charge in their homes. Will it be the inflection point necessary for change or an earth shattering reign of terror?

Synopsis: Mariner & Boimler accidentally connect the ship’s main computer to a temporal creature living inside a black hole causing the entire ship to phase in and out of different epochs of Star Fleet history.

Rutherford & Tendi are working on the transporter beam when the connection occurs and are beamed directly into the black hole where they explore multiple dimensions.

Dr. T’Ana finally has a day off. All she wants to do is get high AF on Catian catnip wine and make love to her mysterious lover when time distorts itself. 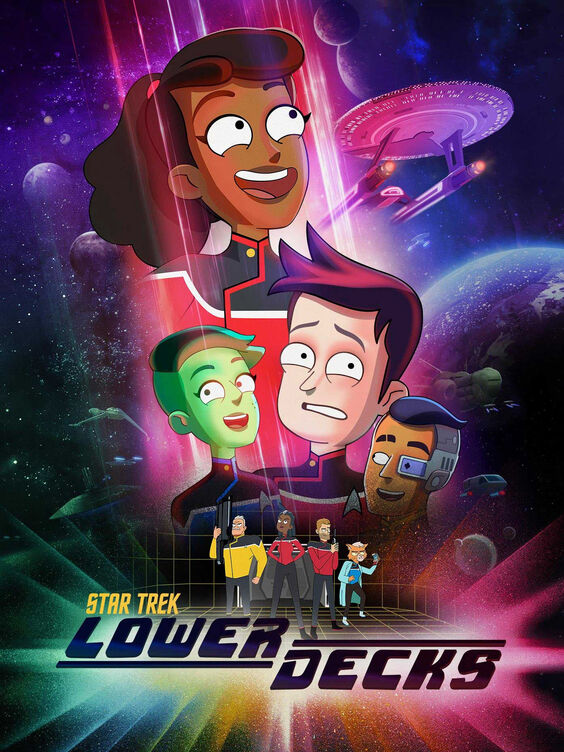